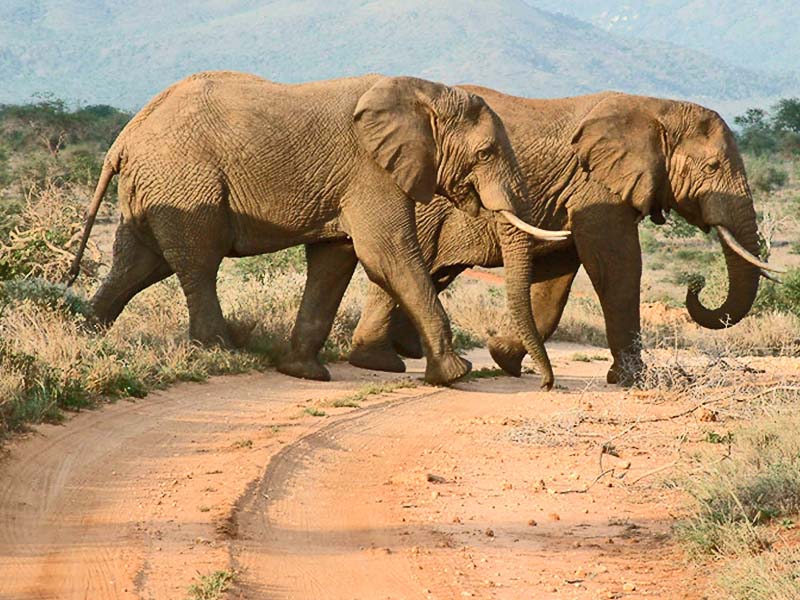 Explore Maasai Mara the most famous national park, Amboseli National Park , which offers some of the best opportunities to see African wildlife and Lake Nakuru national park with the millions of pink flamingos.

Amboseli National Park offers some of the best opportunities to see African wildlife and is home to many species, including African bush elephants, Cape buffaloes, impala, East African lions, cheetahs, spotted hyenas, Maasai giraffes, plains zebras and blue wildebeest among other African animals. It is famous for being the best place in the world to get close to free-ranging elephants

Lake Nakuru National Park (188 km2) is best known for its thousands, sometimes millions of flamingos nesting along the shores. The surface of the shallow lake is often hardly recognizable due to the continually shifting mass of pink. The park provides sanctuary for the black rhinos, southern white rhinos, Rothschild’s giraffe, Waterbucks, East African lions, cheetahs and leopards.

Pick up from your hotel at 7:00am then proceed to Amboseli National Park. On arrival, make a game drive en route to the Camp. This park is the home of Elephants, Wildebeest (Gnu), and Buffalos, Gazelles, Lions, Cheetahs, monkey families and rare bird species. In the early evening, the clouds clear, exposing the snow –capped dome of Mt. Kilimanjaro. Dinner and overnight at Camp or Lodge.

Depart after Breakfast for Lake Nakuru National Park; arriving for lunch as well as check in at Lodge or camp. Relax until 16:00 Hrs time for evening game drives, which takes you to the lake to view Flamingoes and pelicans. Also, spot White/ Black Rhinos, Rothschild Giraffe and Waterbucks. Dinner and overnight at Camp or Lodge.

After breakfast, drive along the Great Rift Valley, passing by the extinct volcano of Mount Longonot en route to Maasai Mara Game Reserve, arriving for lunch. Relax until 16:00 hrs time for evening game drive with a chance to see the “Big Five”; Spot herds of Wildebeests, Zebras, Gazelles, Impalas and Maasai Giraffes and other kinds of African wildlife in this fascinating wildlife paradise. Dinner and overnight at Camp or Lodge.

Spend a whole day viewing wildlife in Maasai Mara Game reserve. Have chances to see the “Big Five”. Wildebeests, Zebras, Cheetahs and Gazelles, other kinds of African wildlife can also be easily spotted. Witness the famous wildebeest and zebra migration. Dinner and overnight at Camp or Lodge.

Morning game drives before breakfast depart for Nairobi after breakfast, with lunch on the way to Nairobi, arriving late afternoon to your respective Hotel or Airport.