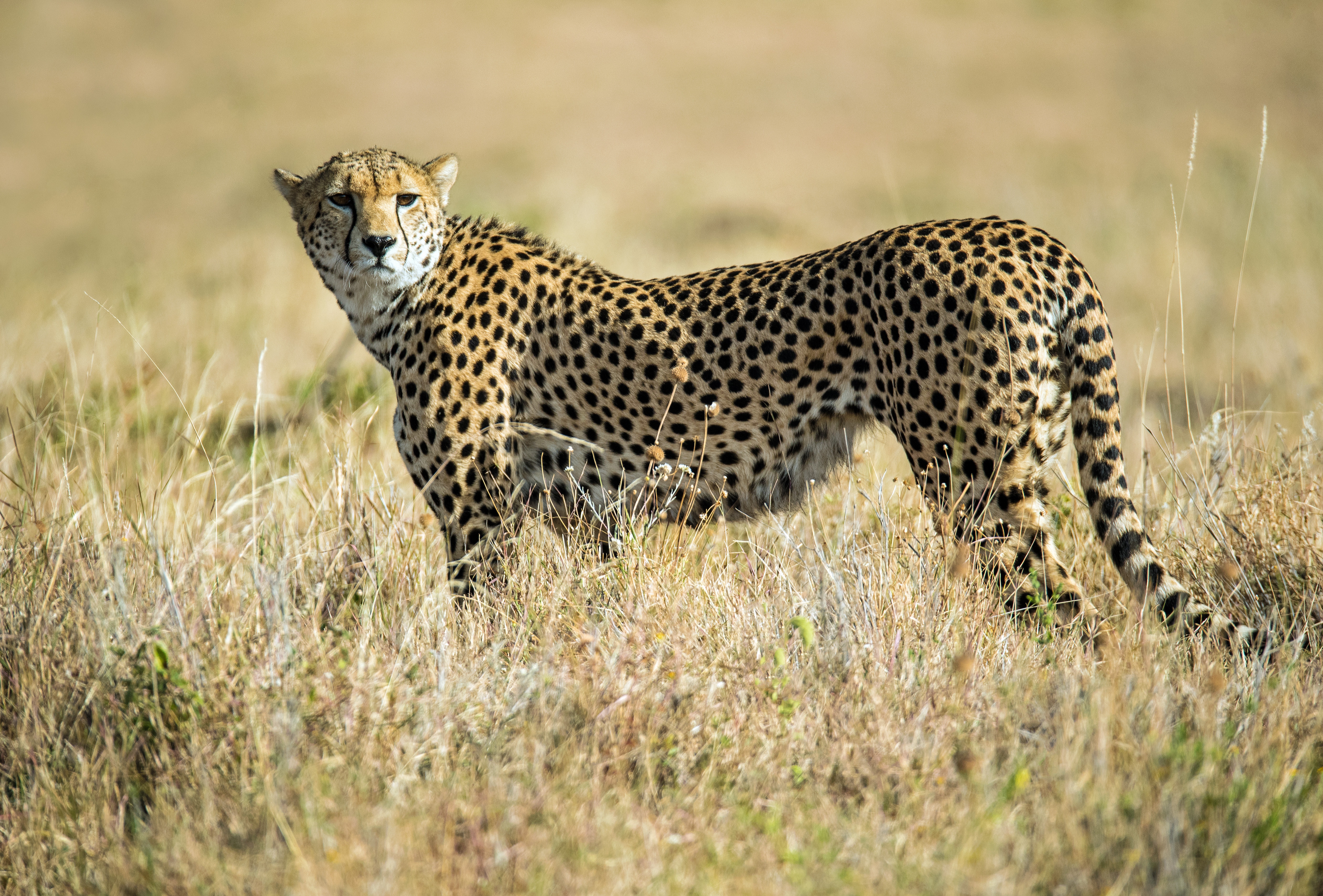 Enjoy one of the most popular safaris from Nairobi to Mombasa.

Early morning pick up from your Nairobi hotel or Airport then drive along the Great Rift Valley, passing by the extinct volcano of Mount Longonot en route to Maasai Mara Game Reserve, arriving for lunch as well as check in. Relax until 16:00 Hours time for evening game drive with a chance to see the “Big Five”. Spot herds of Wildebeests, Zebras, Gazelles, Impalas, Maasai Giraffes and other kinds of African wildlife in this fascinating wildlife paradise. Dinner and overnight at the Camp or Lodge.

Spend a whole day viewing wildlife in Maasai Mara Game reserve with morning and afternoon game drives. Have a chance to see the “Big Five”. Witness the famous wildebeests (Gnu) and zebra migration from Serengeti (Tanzania) to Maasai Mara (Kenya) between July to September. More afternoon game drives at this jewel park of Kenya. Dinner and Overnight at the Camp or Lodge.

Depart for Lake Nakuru National Park after breakfast, arriving in time for lunch at the camp or lodge as well as check in. Afternoon game drive takes you to the lake to view Flamingos and pelicans. Also, spot White/Black Rhinos, Rothschild Giraffe, Waterbucks and other kinds of African wildlife. The Lake Forest attracts a wide variety of birds. Dinner and overnight at  the Camp or Lodge.

Early morning breakfast then depart for Amboseli National Park, Via Maasailand. On arrival, make a game drive en route to the lodge or camp for lunch as well as check in. The afternoon game viewing starts at 16:00 hrs. This Park is the home of Elephants, Wildebeest, Buffalos, Gazelles, Lions, Cheetahs, monkey families and rare bird species. In the early evening, the clouds clear, exposing the snow –capped dome of Mt. Kilimanjaro. Dinner and overnight at the Camp or Lodge.

Early morning game drives before breakfast then depart for Tsavo East National Park. Game drives en route to the lodge for lunch as well as check-in. Afternoon game drives which starts at 16:00 hrs through this Kenya’s largest park, with a chance to spot herds of Red Elephants, Lions, Giraffes, Zebras, Gazelles, Buffaloes, Waterbucks, Impalas and different bird species. Dinner and overnight at the Camp or Lodge.

Morning game drives before breakfast then proceed for the last game drive en route to our Lodge in Voi town for lunch. After lunch drive to Mombasa, arriving early evening.