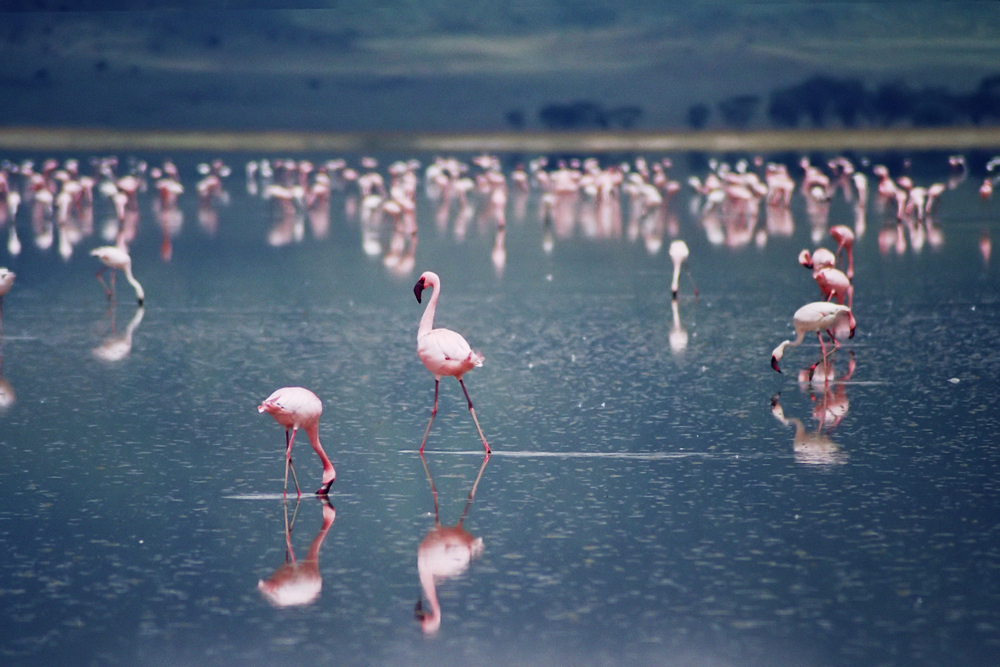 Morning pick up from your respective hotel and then depart for Ngorongoro conservation Area via Mto Wa Umbu and Lake Manyara observation point, arriving for early lunch. Descend to the floor of the crater for game viewing in this unique park. Have chance to see; Rhinos, Lions, Elephants, Leopard, Cheetahs, Buffaloes and Hippos and other African wildlife. Dinner and overnight at the Camp or Lodge.

Early morning breakfast then depart for Serengeti National Park, arriving for lunch as well as check-in. Afternoon game drives on the plains of Serengeti. This is the home to wildebeests (Gnu) zebras, lions, cheetah. Dinner and overnight at the Camp or Lodge.

Spend the whole day in Serengeti with morning and afternoon game drives. Experience the undisturbed nature in this famous game park. Dinner and overnight at Camp or Lodge.

Early morning game drives before breakfast then drive to Arusha via Ngorongoro conservation Area, with Lunch stop at Lake Manyara Hotel; later drop off at Arusha Airport or transfer to your respective Hotel in Arusha.