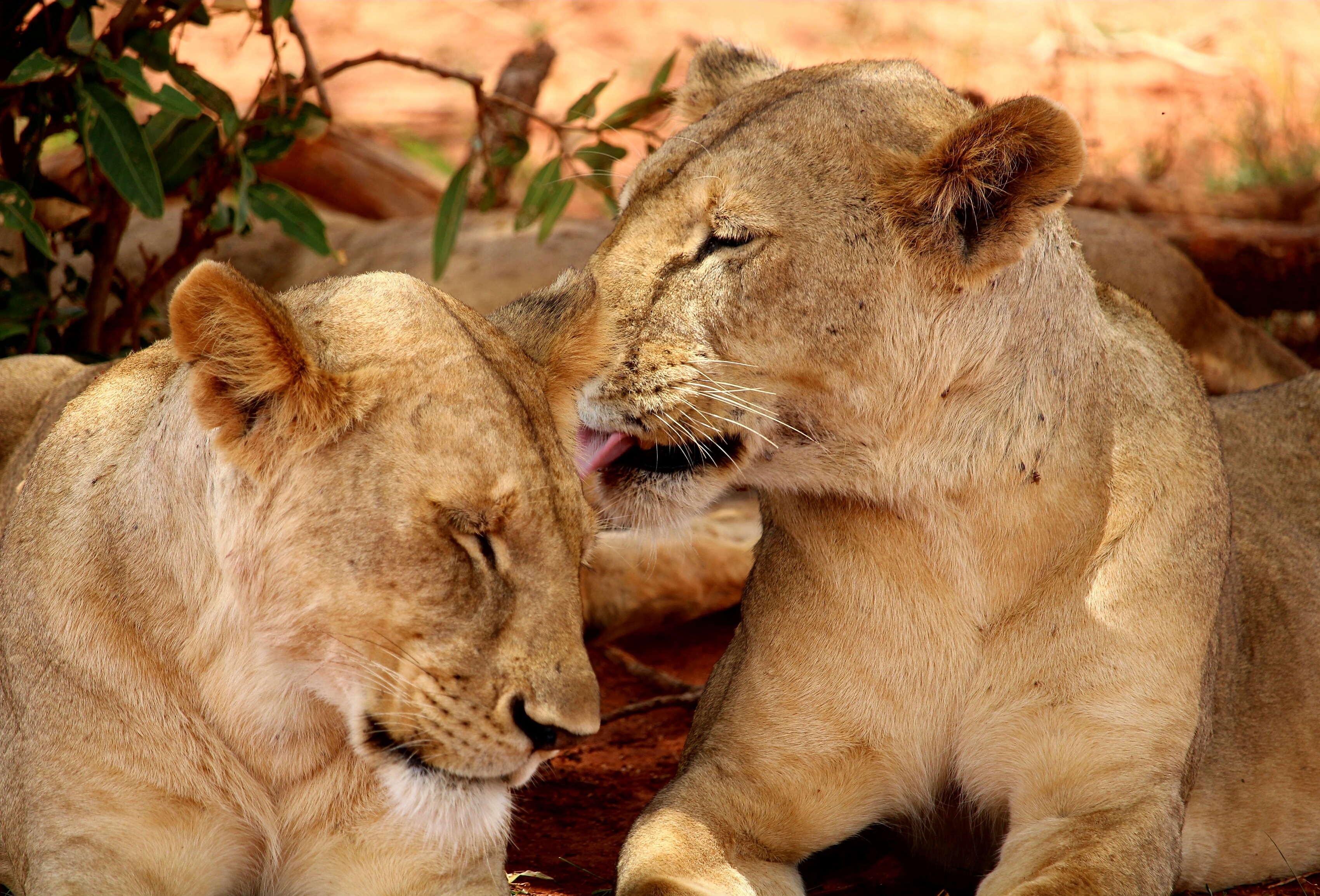 Depart from your hotel at 7:00am in the morning then cross to Tanzania via the Namanga border point. Arriving in Arusha for lunch as well as check in. Afternoon Arusha city as well as visit coffee plantations around the Arusha. Dinner and overnight at the Camp or Lodge.

Early morning drive to Ngorongoro Crater conservation Area via Mto Wa Umbu and Lake Manyara observation point. Later proceed for early lunch as well as check in. descend to the floor of the crater ( 13.00 Hrs0 by a Safari Jeep for game viewing in this unique park. Spot Rhinos, Lions, Elephants, Leopard, Cheetahs, Buffaloes and Hippos. Dinner and overnight at the Camp or Lodge.

Early morning breakfast then drive to Serengeti National Park, with afternoon game drives on the plains of Serengeti. This is the home to wildebeests (Gnu) zebras, lions, cheetahs, leopards and different birds. Dinner and overnight at the Camp or Lodge.

Spend the whole day in Serengeti with morning and afternoon game drives. Experience the undisturbed nature in this famous game park. Dinner and overnight at at the Camp or Lodge.

Drive after breakfast to Lake Manyara National Park arriving for lunch. During the afternoon game drive, see the famous tree climbing lions, Hippos, Elephants as well as different kinds of birds. Dinner and overnight at the Camp or Lodge.

Morning game drive before breakfast and then drive to Tarangire National Park, game viewing en route until lunchtime. The afternoon game drive gives you a chance to see different kinds of wildlife including Jumbo Elephants. Dinner and overnight at the Camp or Lodge.

Early morning game drives before breakfast , then drive to Moshi for late as well as check in. Afternoon Moshi City tour as well as visit coffee plantations. Enjoy Mt. Kilimanjaro View at its best since the lodge is situated at the foot of Mt. Kilimanjaro. Dinner and overnight the Camp or Lodge.

Early morning breakfasts, then drive across Tanzania-Kenya border with lunch stop (Lunch Box) on the way to Nairobi, arriving in the early evening in Nairobi.