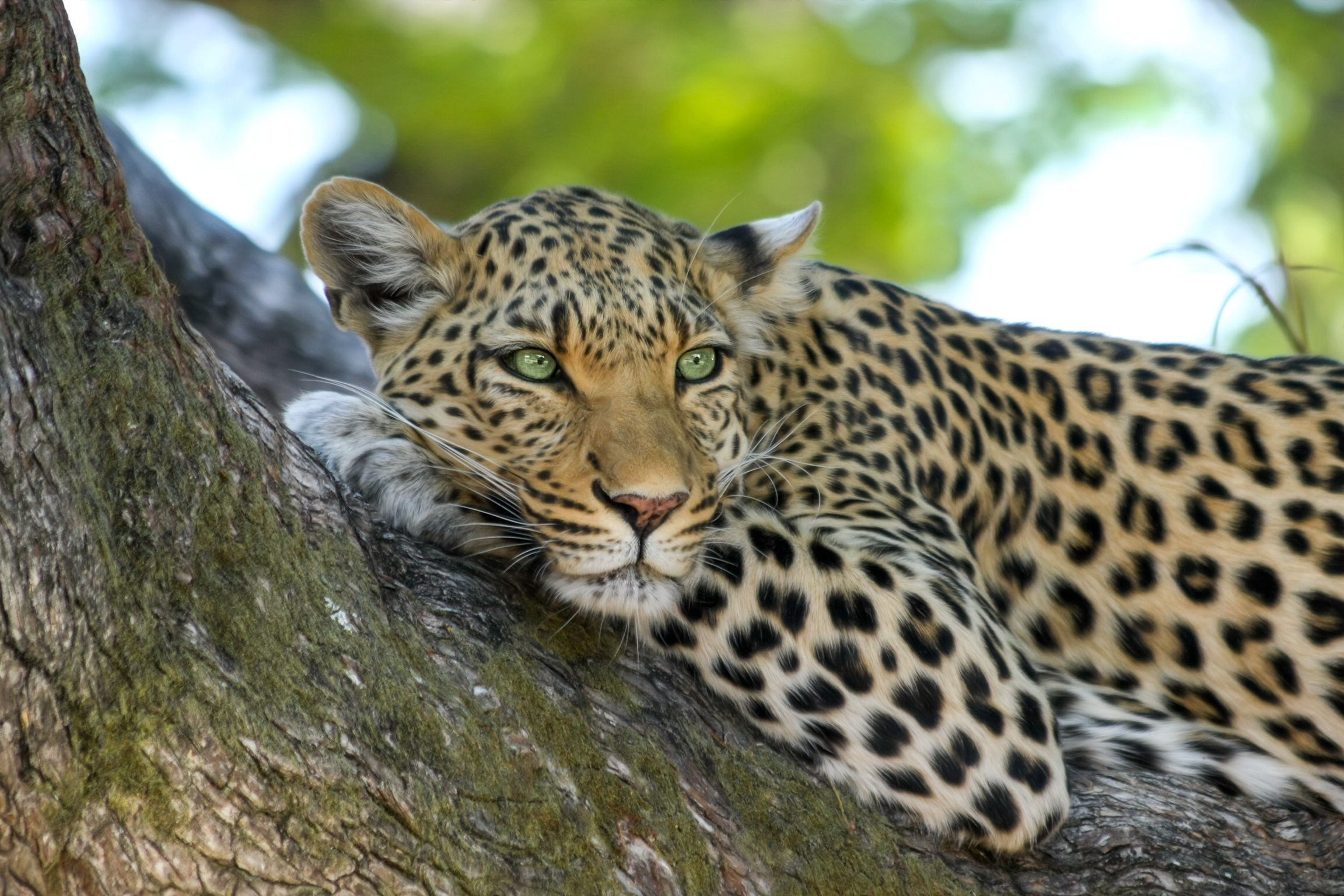 Experience the ultimate safari to Kenya and Tanzania familiar parks.

Morning pick up from Nairobi Hotel or Airport at 7:00am and then depart for Lake Nakuru National Park, arriving in time for game viewing en route to the Lodge or camp for check-in as well as lunch. Afternoon game drive takes you to the lake to view Flamingoes and pelicans also spot White/Black Rhinos, Rothschild Giraffe, Waterbucks and other kinds of African wildlife. The Lake Forest attracts a wide variety of birds. Dinner and overnight at the Camp or Lodge.

Early morning game drive before breakfast then drive along the Great Rift Valley, passing by the extinct volcano of Mount Longonot en route to Masai Mara Game Reserve with game en route to the lodge for check- in as well for lunch. Afternoon game drives in this fascinating wildlife paradise with a chance to view; giraffes, elephants, monkeys, leopards, lions, gazelles and different bird’s species. Dinner and Overnight at the Camp or Lodge.

Spend a whole day viewing wildlife in Masai Mara Game reserve with morning and afternoon game drives. Have a chance to see the “BIG FIVE”: Lion, Elephant, Rhino, Buffalo and Leopard. Wildebeests, Zebras, Cheetahs and Gazelles, other kinds of African wildlife can also be easily spotted. Witness the famous wildebeests (Gnu) and zebra migration from Serengeti (Tanzania) to Maasai Mara (Kenya) between July and September; this movement is one of world wonders. Masai Mara being the stomping ground of the Great Migration, a massive accumulation of 1.5 million wildebeest, 200,000 zebras and 350,000 gazelles stretching their legs over 1,200 miles in an annual race to find enough water and green grass for their survival. More afternoon game drives at this jewel park of Kenya. Dinner and Overnight at the Camp or Lodge.

Early Morning breakfast and then start long game drives across the Mara with lunch boxes from Camp or lodge on the way to Serengeti National park, having your lunch on the way, game drives on the way to the lodge; arriving at the Lodge for dinner. Overnight at the Camp or Lodge.

Spend the whole day in Serengeti with morning and afternoon game drives. Experience the undisturbed nature in this famous game park. Dinner and overnight at the Camp or Lodge.

Depart after breakfast for Ngorongoro Conservation Area, arriving for early lunch at Serengeti. Descend to the floor of the crater for game viewing in this unique park. Spot: Rhinos, Lions, Elephants, Leopard, Cheetahs, Buffaloes and Hippos. Dinner and overnight at the Camp or Lodge.

Depart after breakfast for Tarangire National Park arriving time for Lunch as well as check in at the Lodge. The afternoon game drive gives you a chance to see different kinds of wildlife including Jumbo Elephants. Dinner and overnight at the Camp or Lodge.

Depart after breakfast for Amboseli National Park with lunch boxes from The Octagon Lodge, with clear view of Mount Meru and Mount Kilimanjaro. Drive across Namanga Border, arriving at Amboseli in the late afternoon for lunch at the camp as well as check in. Evening game viewing starts at 16:00hrs.This Park is the home of Elephants, Wildebeest (Gnu), and Buffalos, Gazelles, Lions, Cheetahs, monkey families and rare bird species. In the early evening, the clouds clear, exposing the snow –capped dome of Mt. Kilimanjaro. Dinner and overnight at the Camp or Lodge.

Spend a whole day in Amboseli National Park, with morning and afternoon game drives. This park is termed as an Animal’s paradise. Visit Masai Village and learn their rich culture at an extra cost. Dinner and overnight at the Camp or Lodge.

Morning game drives before breakfast then drive to Nairobi after breakfast, with lunch on your way . Later transfer to your respective hotel or Airport.